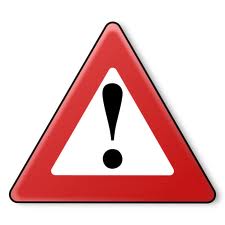 There is no possible way I could be more disappointed.

I loved the premise of this book. I loved the setting, the believable way it was set in Japan and all the Japanese references. I loved, 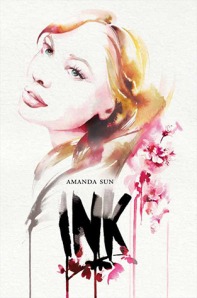 loved, loved, everything about the setting. Sadly, though, if a book is only setting, it might as well be a painting. Books live and die by their characters, and this was no exception.

I suppose I could have dealt with Katie, the main character. There are numerous heroines I could list right now who make stupid decision after stupid decision and fall for guys while I scream NONONO, but I still finish the books.

I suppose I could have dealt with Tomohiro, the male lead. Stuck up, gruff, self-entitled boys are, again, nothing new to the genre.

But the thing is, this is a trope I’ve seen a million times before, and I’m sick of it. 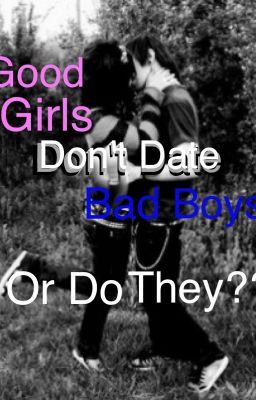 Let me be clear, before this goes any further, that I’m fully aware that there are books out there that do okay with relationships. There are also plenty of books who do good-girl-meets-bad-boy well.

I’m going to use Ink as an example for what bothers me, but it’s hardly the only offender. Bear with me while I explain…

Tomohiro is not a guy you are supposed to like. When Katie first sees him, he’s telling his girlfriend that he got another girl pregnant and being really nasty about it. Despite this, though, Katie finds him stunningly attractive. yes, I understand there is the whole thing where she thinks he’s making drawings come alive, but that tiny speculation is no reason for Katie to go chasing after Tomohiro like a crazed stalker.

Then she finds out that Tomohiro put his former best friend in the hospital.

Then she rearranges her entire life just to get even closer to him.

There is a certain point where I find a bad boy to have redeemable qualities, and a certain 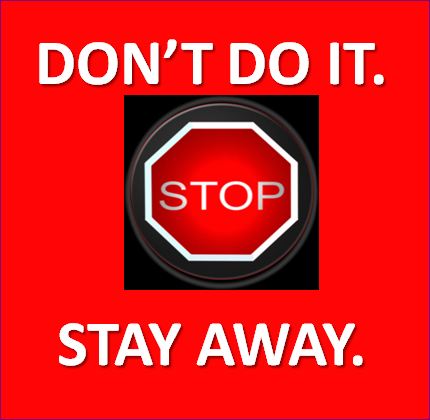 point where bad boy crosses into the territory of BAD NEWS KEEP AWAY. Tomohiro toed it from the second he walked into the story, and crossed it forever only a few chapters later. But Katie just keeps talking about how beautiful he is.

I freely admit that it’s entirely possible that Tomohiro’s character will be redeemed from all these things later on in the story. Like I said, I only read 19% of the book.

I don’t care how pretty a guy is. If , as far as I knew, he cheats on his girlfriend and gets the other woman pregnant, dumps his girlfriends like a bastard, puts his “best friends” in the hospital and looks up my skirt, I would stay FAR AWAY. There would be none of this stalking nonsense, especially into dark and abandoned places. If he started creeping me out, I would grab a can of pepper spray and a posse.

Like I said, maybe there’s a good reason for what Tomohiro’s done. Maybe none of it is what it seems. But it matters what Katie knows in the moment, and what she does with that information. Her reaction is not healthy. (Keep in mind, she has no proof of anything Tomohiro is doing with the drawings, only a theory as concrete as alien astronauts, and absolutely no personal connection or knowledge of him beforehand.) If she were real, I’d lock her in her room for a while until she agreed to stay away. 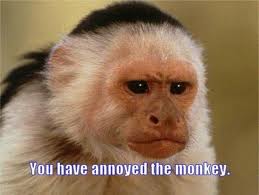 There’s a fine line between keeping your characters real and making them do things in order for the book to progress in a certain way. Katie’s actions screamed “plot device”–and that’s the kindest term I can give them. I’ve already ranted once about negative relationship portrayal in ya books and I’m not doing it again.  Again, I don’t think this would bother me as much if I didn’t see this cropping up again and again in the books I’ve been reading.

Who knows? Maybe, one day, in a different, less easily annoyed mindset, I’ll revisit Ink and find it much better than I do right now.

But the next book I read that has the heroine making foolish decisions (especially when related to dangerous guys) in order to further the plot is getting attacked with fire. 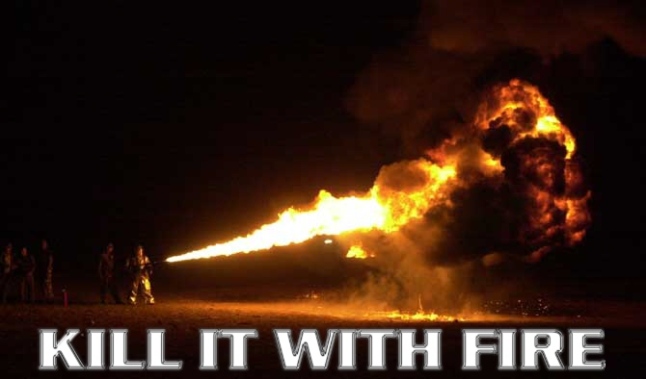 20 thoughts on “C’mon guys, let’s get real: Why I stopped reading “Ink” by Amanda Sun”